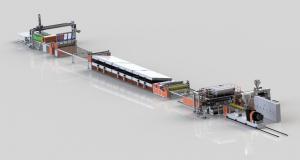 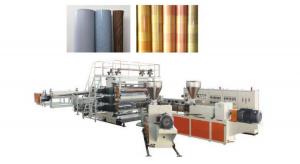 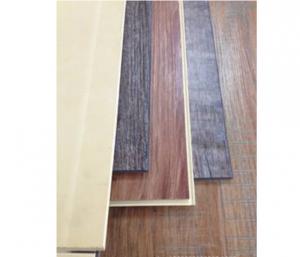 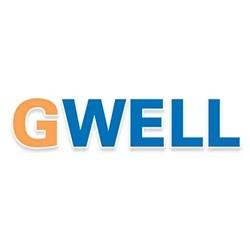 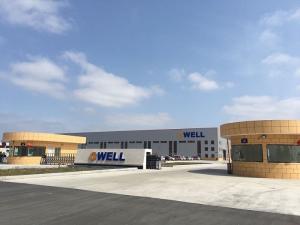 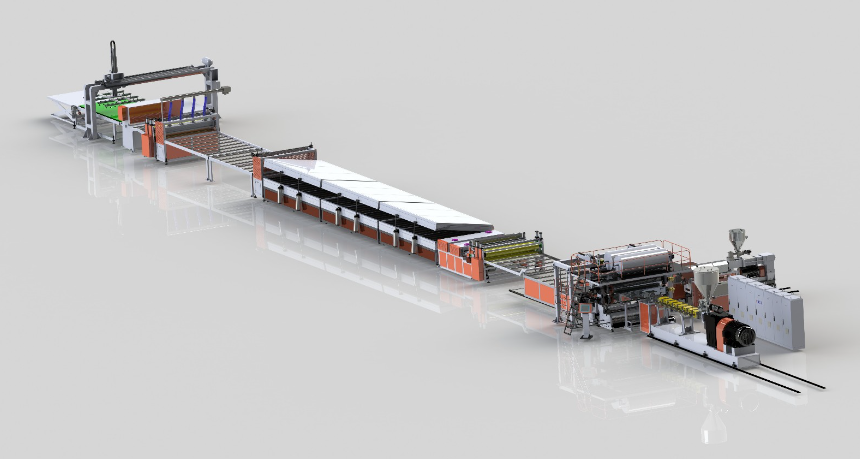 LVT plastic floor, also known as PVC floor, it means a kind of floor which made by PVC material. This floor is a kind of composite floor, the main component is PVC, and the top layer is transparent pure PVC layer, the following heat laminated with printing layer and foaming layer. Because of the colorful and special, it is widely used in all the aspects in life, such as house decoration and commercial destruction.

LVT plastic floor is also very popular in the whole World. It appeared in Chinese Market in the early 1980s, since now it has been already accepted by medium and large cities, and it is used very extensively, such as family room, hospital, school, office building, factory, public place, supermarket, commercial place, stadium and so on.

Thank you! Your message has been sent to the following suppliers.